This week we get to witness what the Sun can do to the night sky in Canada; and we call attention to one PhotoShelter member’s fund raising effort; and another member’s big magazine cover score. We even take a dip under water for some fish, and a few more shout-worthy efforts from our community.

BRIGHT AND BOLD
Olivier Du Tré, a landscape and portrait photographer based near Calgary, Canada, shot a series of really bright and dramatic images of the Aurora Borealis on the night of August 5th & 6th, 2011. At times, the natural effect covered as much as 60% of the sky, and was caused by a very large coronal mass ejection (a huge burst of solar wind) from the Sun. 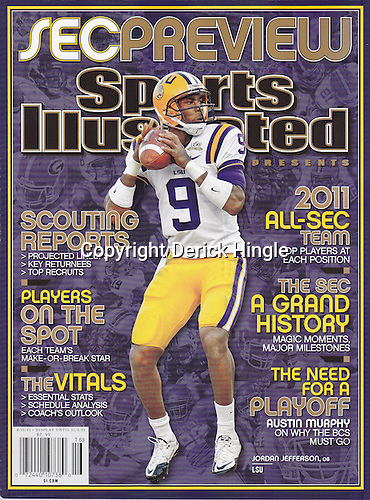 Congrats to Derick Hingle – his image of Jordan Jefferson landed on the cover of the Sports Illustrated SEC Preview issue.

Hingle is a professional freelance photographer covering professional and collegiate sports in the Gulf South-area. In addition to sports, Derick is also an experienced portrait and commercial photographer.

FROM SOMALIA TO KENYA
Brendan Bannon, a photojournalist based in Nairobi, Kenya, produced a powerful set of images that illustrate the Somali Refugee Crisis in Kenya, where malnutrition rates have skyrocketed since earlier this year. 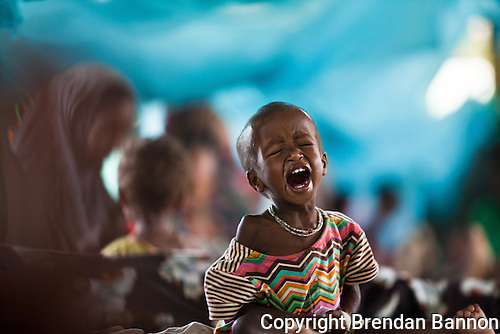 He spent time with severely malnourished children in the Doctors Without Borders hospital in the Dagahaley refugee camp, where 1,300 refugees arrive each day from Somalia.

AGAINST THE ODDS
Andri Tambunan, a freelance photojournalist and documentary photographer based in Sacramento, California, is currently raising money via the crowd funding website emphas.is for his “Against All Odds” project. 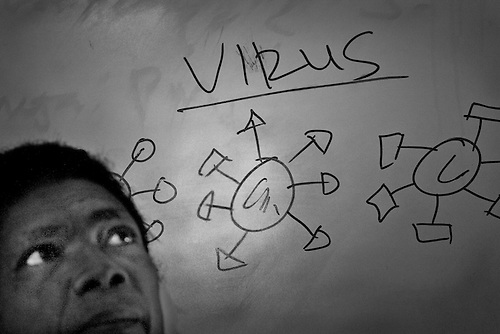 “The aim of Against All Odds is to produce an in depth photo essay examining some of the factors responsible for the pandemic level of HIV/AIDS among indigenous Papuans,” he writes.

“Ultimately, I seek to be a catalyst that raises awareness of the numerous flaws within the status quo and puts out a call for immediate actions to remedy this dire situation. In the end, I want to promote the development of improved methods in preventing the spread of HIV and provide essential aid for indigenous Papuans living with AIDS.”

Against all Odds by Andi Tabunan from Emphas.is on Vimeo.

SPEAR FISHING
Thomas Pickard, an Australian-born photographer currently residing in Rarotonga in the Cook Islands, spent a day with a local spear fisherman on Aitutaki Island.

The result – a really interesting set of images from above and below the surface that show a different type of fishing (at least different than what I am used to!)

Spanish photographer Kike Calvo was recently interviewed by the team from The Leica Camera Blog.

In the interview, “Kike Calvo: Discovering Himself Through Photography“, he talks about his own style of photography, how he got started (he originally wanted to become a Wall Street broker!), and how photography affects his life.