With a big storm brewing, this Friday we’re hoping everyone on the US East Coast stays safe and dry throughout the weekend. Starting off our shouts are some images of Hurricane Irene, which, as of yesterday just started to show her power.

Also in this week’s installment, a very very cool project that can use your help, a very cool “historical” Sports Illustrated assignment, some very old cameras, portraits of the female police of Pakistan, and a few “vacation photos.”

IRENE IS ON HER WAY
Greg Kahn, a photographer for the Naples (Florida) Daily News, made a cool aerial image that shows the outer bands of Hurricane Irene as it travels along the coast of Florida yesterday (August 25th). At the time he shot it, the hurricane was headed toward North Carolina and the northern portion of the US East Coast. 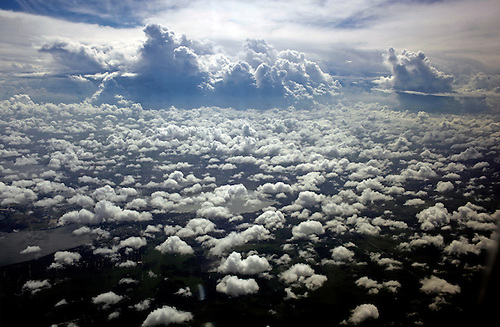 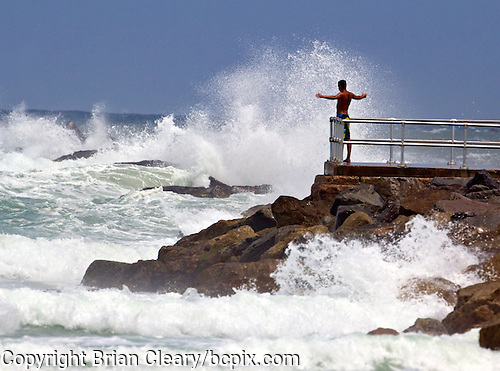 JUST ONE CLICK
Hey, here’s an extremely cool project that can use your help.

“One camera. One Click. One Moment. Two hundred photojournalists and a mission.”

Five fully manual 35mm cameras will be pre-loaded with a single roll of film and packed into five separate camera bags. The bags will be shipped overnight across the world from one photojournalist to the next – one in a small town in the middle of the U.S., another among relief efforts in a natural disaster zone, or working the White House press pool. Each photojournalist will get only one click of the shutter.

Photojournalists will document their photos not only on film, but in hand-written journal entries with quotes and technical specs from each situation. Journal entries will be scanned and published alongside the images on the website along with any future gallery showings and publications.

All cameras, film canisters, and notebooks will be retained as a historical record of the project and be used in future gallery showings and print publications.

How can you get involved?

To pull this off, the organizers (lead by project director, Chip Litherland, a PhotoShelter member), are seeking funding through IndieGoGo.

There’s 50 days left to raise the needed $15,000. I hope that goal is reached, and this project can happen. If can donate, please do. If you can’t, at least help spread the word.

MUYBRIDGE HOMAGE
Robert Seale, an editorial and commercial photographer based in Texas, recently shot an interesting assignment for Sports Illustrated – that taps directly into the history of photography.

“Trevor Bauer, a pitching prodigy from UCLA, recently drafted third in the 2011 MLB draft by the Arizona Diamondbacks, is known for his unconventional pitching motion and training philosophy,” Seale writes in his blog.

When Seale got a call to shoot Bauer for Sports Illustrated, photo editor Nate Gordon discussed shooting a stroboscopic sequence on a black background, much like the work of Life Magazine photographer Gjon Mili. They also talked about shooting images in the style of Eadward Muybridge, who used a series of cameras triggered in sequence, to build grids of individual photographs featuring motion studies of humans, horses, and other animals.

In his blog post, Seale talks details about the assignment, and even offers a very cool time lapse video of the setup and shoot (in a nearby high school gym).

FEMALE POLICE IN PAKISTAN
Wendy Marijnissen, a freelance photographer from Belgium, has been spending a lot of time working on documentary projects in Pakistan, including the hardships of pregnancy in that country. 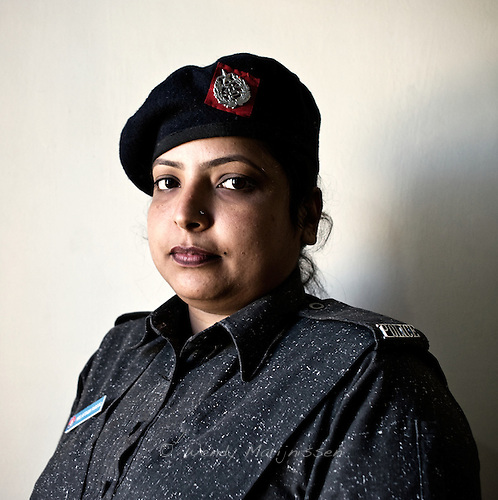 One other interesting project takes a look at Pakistani female police, established in 1994 by former Prime Minister Benazir Bhutto.

The project includes a series of portraits of the female police officers.

“Sadly the Women’s Police Station are not always working the way they should be,” Marijnissen writes.

“For instance, the all-women police stations were stopped from registering cases in 2002. A study revealed that women police officers were not allowed to register FIRs by senior ranking male officials of the police department.”

One particular gallery caught the attention of my inner camera geek – images of vintage wood cameras. Zero megapixels, requires no batteries! How cool is this! 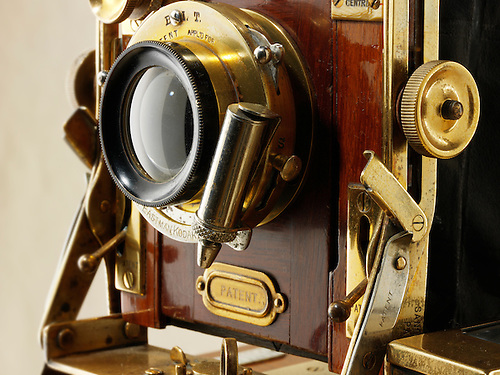 NEVER STOP SHOOTING
Photographer Mat Boyle, a photographer based in Southern New Jersey, went on a vacation to Ocean City, NJ, with his family. Like most photographers, making images is a non-stop job, so Boyle made some cool (some pretty surreal) photos along the Ocean City waterfront. 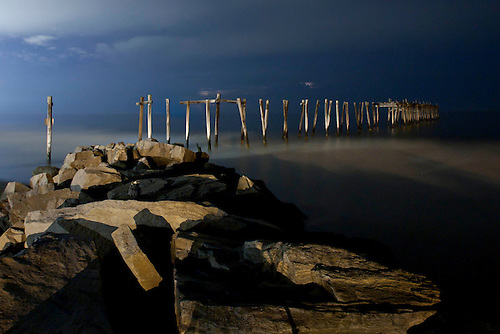